View the Program Notes, including information about the artists and their works.

Join the MCA for two days of groundbreaking performances by Chicago artists.

From an underground utopian dance party, to a cyberpunk rock opera, to a seven-hour Electric Slide marathon, join the MCA on September 15 and 16, 2022, for the debut of Chicago Performs an annual celebration of performance highlighting the wealth of innovative work being made by Chicagoans today.

This two-day festival invites attendees to gather for three new performances by local artists live at the museum. Your ticket includes museum admission and access to related programs. Between performances, festival-goers can attend an engaging public conversation with the artists, stroll through the galleries (including Nick Cave: Forothermore), grab a drink and other refreshments at the MCA’s Marisol Restaurant & Bar, and then celebrate with the artists in a happy hour and concluding dance party.

With performances that span across genres and mediums, Chicago Performs supports artists who are entering a new phase of their practice—whether stepping onto a larger stage for the first time, exploring new directions, or expanding the scale of their projects—and offers the public an unprecedented chance to witness the city’s groundbreaking performance artists in action

Two-day and single day passes to Chicago Performs have all sold out, however tickets to individual performances are still available.

Join artists and curators for a drink at the Marisol Restaurant & Bar counter.

The artists of Chicago Performs discuss their creative processes, the themes in their work, and what it’s like to make their lives as artists in the city of Chicago.

Join Bimbola Akinbola as she leads a seven-hour Electric Slide marathon in this meditation on Black collectivity and the work and joy of being in community. Get tickets.

A cyber rock opera following water rights activists as they seek hope despite ecological crisis and resurgent fascism, Derek Lee McPhatter’s epic work draws on Black voices in punk and electronic music. Get tickets. Captioning and ASL are provided for this performance. 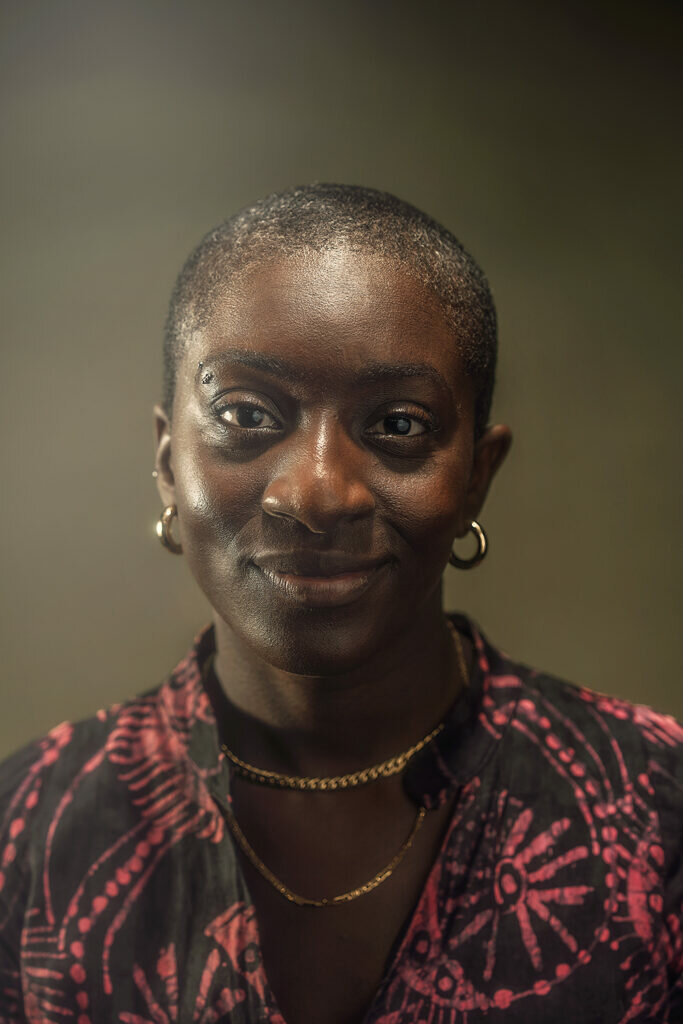 Bimbola Akinbola is an interdisciplinary artist and scholar based in Chicago. Working at the intersection of theory, performance, and visual art, her scholarly and artistic work is concerned with the complicated and nagging nature of belonging, queerness, and the concept of family. Incorporating a variety of practices ranging from drawing and painting to rubbing her make-up stained skin across surfaces, her work explores mark-making and performance as modes of organization, remembrance, and repair. Bimbola has a BA in American Studies and Studio Art from Macalester College and a PhD in American Studies from the University of Maryland, College Park. She is an Assistant Professor of Performance Studies at Northwestern University. 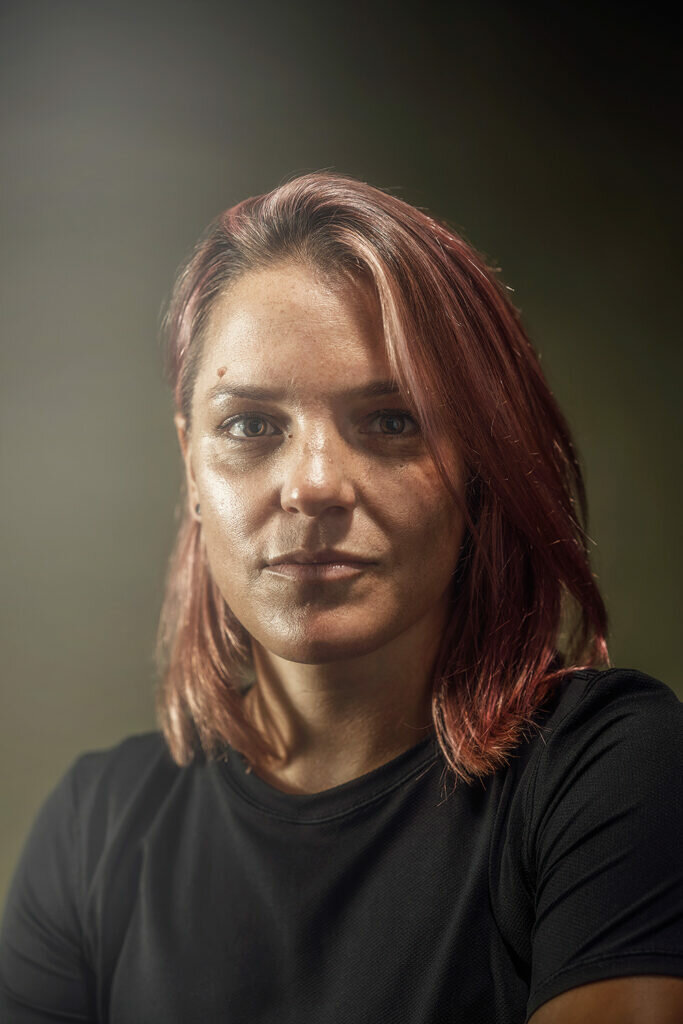 Erin Kilmurray is a genre-straddling artist drawing on space-making practices found in nightlife culture, theater, and dance. Her work challenges the traditional relationships between performer and spectator through electric, often political performance that enlivens body and environment. Her work has been presented by The Dance Center of Columbia College, Links Hall, Thalia Hall, Pivot Arts Festival, DanceBox in Kobe Japan, and has held residency through High Concept Labs, University of Chicago Performance Lab, Ragdale Foundation, among others. Kilmurray has received support through 3arts and Chicago Dancemakers Forum’s 2018 Greenhouse Program. She is the founder and director of The Fly Honey Show, which has run annually for over ten years. 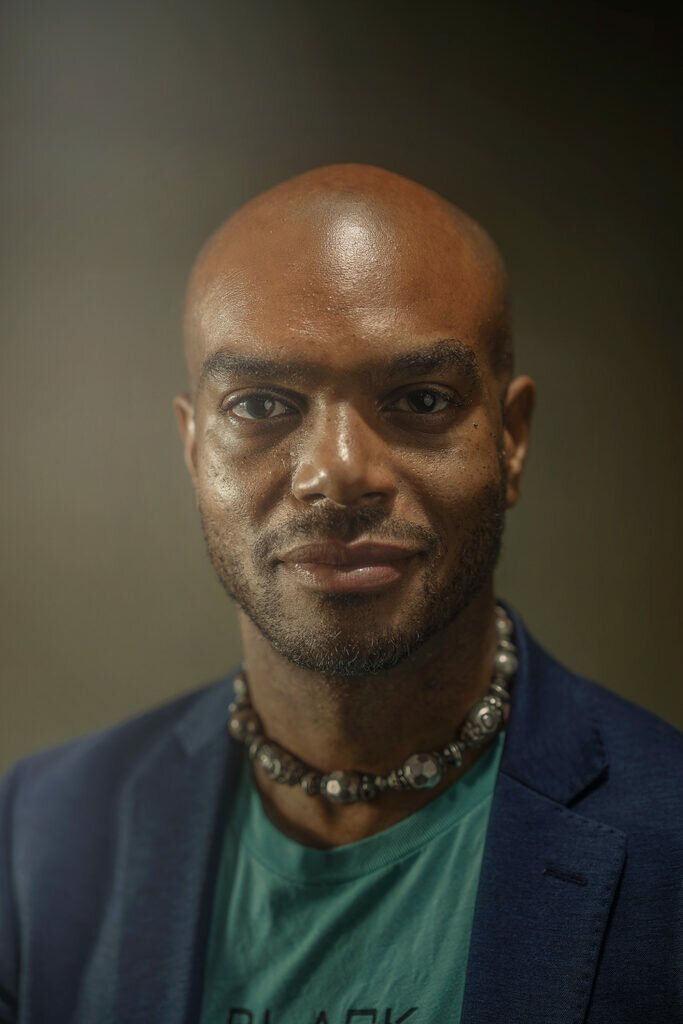 Derek Lee McPhatter is a Chicago-based theater-maker committed to new work that engages diverse communities, emphasizing narratives at the intersection of race, class, gender, sexuality, and technology. McPhatter is a founding playwright with the Fire This Time Festival, and was featured in Harlem9’s 48 Hours in Harlem Festival—two Obie award–winning platforms that champion Black playwrights and theater-makers in New York City. McPhatter served as librettist, book writer and lyricist for five new music-theater works with the Lyric Opera of Chicago. He is a 2021 Creative Capital Awardee. McPhatter is the MCA’s inaugural Chicago Performance Commission grantee through its New Works Initiative Program.

Chicago Performs is supported by The New Works Initiative which puts the creative process at the heart of the MCA’s relationship with Chicago by supporting the development of new performances and creative projects.