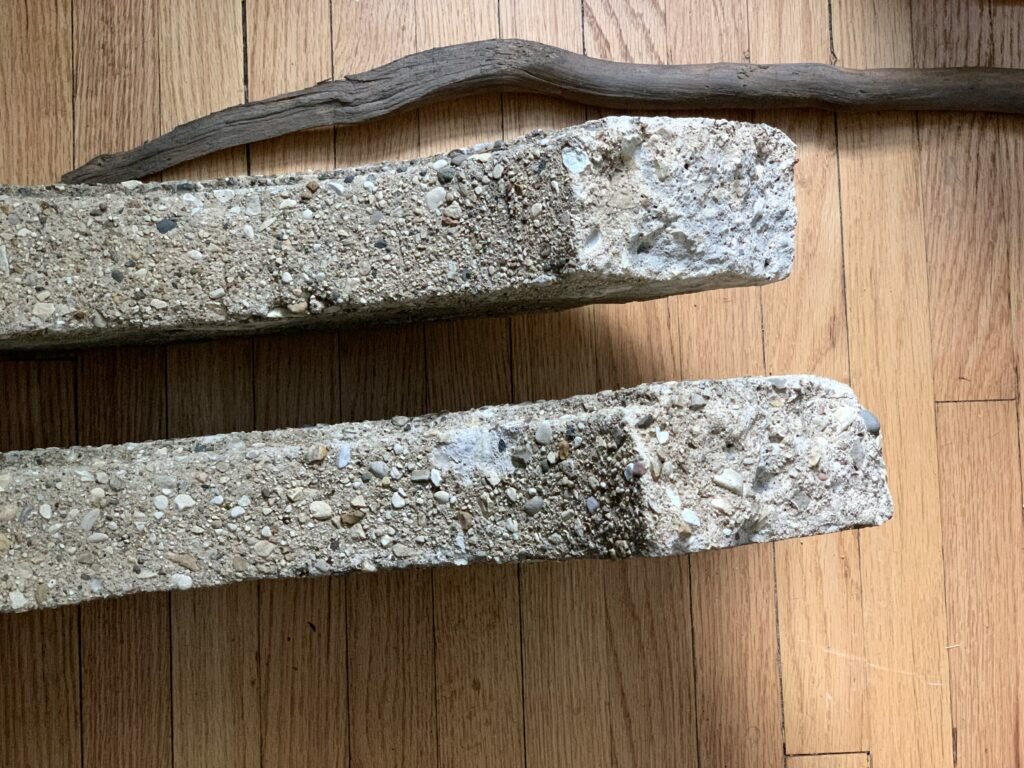 Image courtesy of the artist.

Devin T. Mays’s performance, a ritual melding live music and found objects, is guided by a central paradox described by the artist as, “The everything and nothing of everything and nothing.” As it flows between the poles of “everything” and “nothing,” the performance—inspired by the practice of Turiyasangitananda, the Sanskrit name adopted by Alice Coltrane—meditates on states of flux: wandering, waiting, becoming.

In Progress is a series designed to give artists, thinkers, and curators a platform for developing new works with input from audiences, and to give patrons a glimpse into the creative process. This program is organized by Nolan Jimbo, Marjorie Susman Curatorial Fellow.

Devin T. Mays holds a BBA in International Business and Marketing from Howard University. After receiving his degree, he worked in advertising, developing brand strategies and commercials for the better part of a decade. He returned to school to pursue an MFA in studio practice from The University of Chicago. There, he developed an interdisciplinary practice he often refers to as an exercise in wandering, a practice-in-participation, a practice-in-practice. Since then, he has exhibited at the MCA as well as DePaul Art Museum, The Driehaus Museum, The Gray Center, Regards Chicago, and the Museum of Contemporary Photography, all Chicago, IL; Lowe Art Museum, University of Florida; and Nahmad Projects, London, England; among others. He was recently awarded the CERCL Fellowship with the Visual and Dramatic Arts at Rice University. Mays currently lives and works in Chicago, IL.

In Progress is supported by The New Works Initiative, which puts the creative process at the heart of the MCA’s relationship with Chicago by supporting the development of new performances and creative projects.