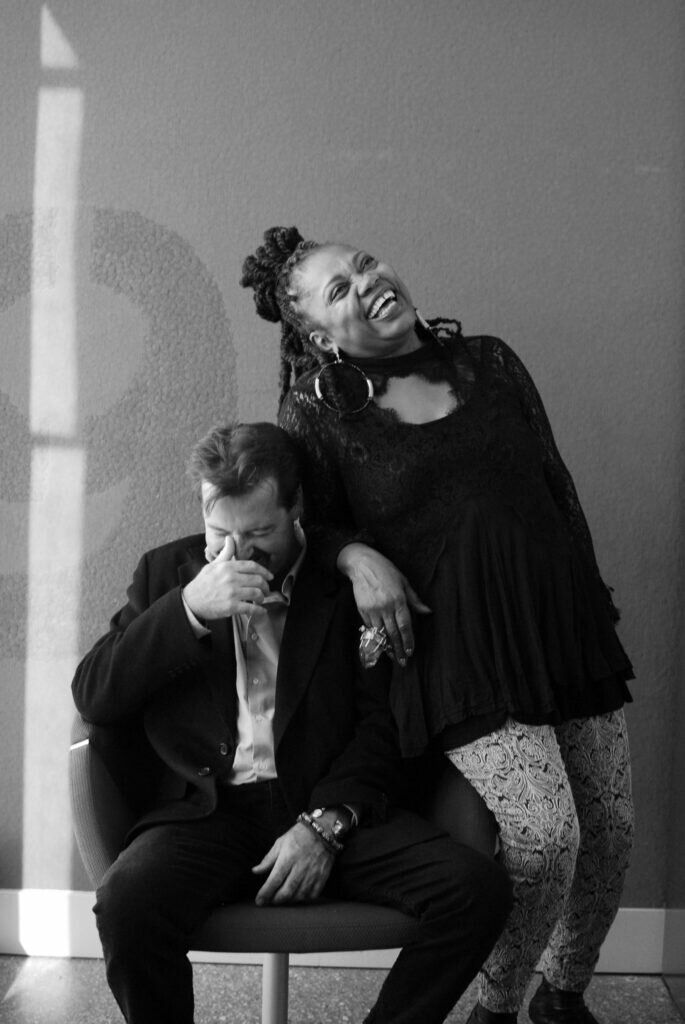 Summer Tuesdays come alive on the MCA’s Anne and John Kern Terrace Garden with free music highlighting artists from Chicago’s internationally renowned jazz community. This week, the Alexander/McLean Project returns to the Terrace with the widely popular vocals of Dee Alexander and guitarist John McLean. The band is rounded out by three beloved Chicago musicians: Steve Million on keyboard, Jeremiah Hunt on bass, and Charles Rick Heath IV on drums.

Born on Chicago’s West Side, Dee Alexander is one of the city’s most gifted and respected vocalists and songwriters. Her talents span every music genre, from gospel to R & B, blues to neo-soul. Yet her true heart and soul are experienced in their purest form through jazz. Growing up in a household steeped in the recordings of Dinah Washington, Alexander names Sarah Vaughn, Ella Fitzgerald, and Chicago saxophonist Henry Huff among her major influences, all of which set her on the path to becoming one of the most accomplished voice improvisers in the world today. Alexander is currently a WFMT Jazz Radio host.